Control Zone Lighting is a new feature added to the latest 2021 model of Ford F150 that allows the customized control of all the lights installed on the truck. There are many lights installed on all four sides to give an illuminated 360-degree view. Moreover, additional lights in the truck body illuminate the bed while loading/unloading any cargo.

Traditional bulb lights replace with additional LED box lights to give an energy-efficient and better view of the surroundings at night.

All exterior lights divide into four zones according to the sides of the truck. The front zone contains low and high beam headlights and fog lights.

2 side zones on both driver and passenger sides have a pair of LED side mirror spotlights.

A center high mount LED light on the rooftop helps illuminate the bed during parking or stopping conditions. The rear zone has tailgate lights and license plate lights to illuminate that area.

These LED lights present on all sides of trucks are better during the night in off-road darker areas and camping conditions.

Furthermore, with the truck engine turned ON, you can use these Led lights to lighten the surrounding areas throughout the night. However, in the OFF position, these lights will turn OFF after some time.

It provides the drivers with better control over the operation of truck lights.

On the touch, screen the driver can turn ON the all zone lights with a single touch or individual zones by selecting them on the screen according to the requirements.

There are two ways to control the zone lighting with touch screen help in the truck and the Ford pass app’s infotainment system on your smartphone.

It is a part of package 302A with a wide display screen for infotainment purposes. You can control all zones or any individual zone via the touchscreen of the system.

The second option is to control all the lights of the Ford F150 with your smartphone having a Ford-pass app and availability of mobile data package.

You can control your ford exterior zone lighting with a smartphone app help that customizes it with ease. You have to download the application, so the message and data rate also applies to it.

To operate this app and its feature, you have to turn off the ignition key and ensure that the transmission park or braking system is on.

For the smartphone ford pass application, the first step you can take is to make an account if you have not other. It requires the username ID and password and clicks the login option.

If you forget the password, then reset the new one and save it. You can also use the lincoln way account credentials.

It gives you your ford different detail like truck pressure, fuel life, pro power onboard, zone lighting, and a few other features you can look at on the screen.

In this case, pair your phone with the zone lightning control system. You have to maintain and improve the Bluetooth connection, which betters for the application and software accurate work.

The next option is to click the zone lightning feature on the screen that controls your ford that system. You have to turn on and off or the entire zone at the same time.

When you use it

It depends on the vehicle condition like stop or working condition.

When you drive your ford, it becomes on, and when it is off, it also turns off after a time. Sometimes it cannot work like that due to some operator issue.

When you want to make the zone lightning on, then allow overriding the auto lamp. The zone lighting feature can change whenever you want. You have the option to enable or turn off that feature.

In this case, you go to the touch screen menu and press zone lightning and select the setting menu where these two options appear. It depends on you to choose the desired option.

The individual zone control can control its function. If you choose the timer for about 1-2 minutes, and your ford becomes off. In this case, the flash time of the direction indicator is around 5-6times.

The exterior system control lights turn on the touch screen of this property illuminate. If the truck contains no spot lamp, then only two-zone are in operating condition.

If your zone lightning touch screen cannot work better, then do some measurement. You have to uninstall the ford pass app on your phone and then reinstall it.

Another way is to make reboot or upgrade your ford software. It takes a few times cannot disturb its operation until it recovers its original functioning.

If the problem appears, you have to contact the dealership and consult with the vehicle instruction manual, repair, or fix your issue in case of bad lighting.

Do All Models of Ford F150 Come with Zone Lighting Option?

Zone lighting is the latest feature that comes in the latest 2021 model of the Ford F150.

Previous models have LED lights, but their zone-wise controllability is not available, and you have to individual turn ON all the lights.

Is there any Additional Cost for Zone Lighting?

Zone lighting is not a base variant part and other F150 trim levels.

It is a separate package component known as 302A and contains a range of advanced high technology and improves truck-related outlook accessories, including lighting items.

It comes at an extra price of ~$6000. The most popular model with this upgrade available is XLT.

How to turn off the seat belt alarm on Ford F150?

How to disable tire pressure sensor on Ford F250?

Can you reset the Ford F150 door code?

Can you change the battery of the Ford F150 key fob?

Are Single Axle Travel Trailers Dangerous? Facts You Should Know 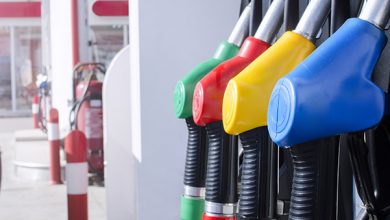 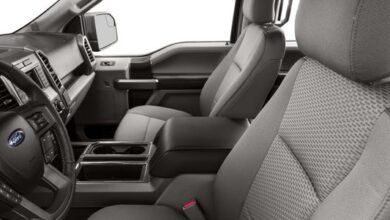 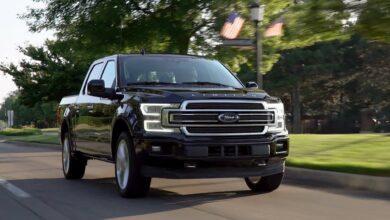 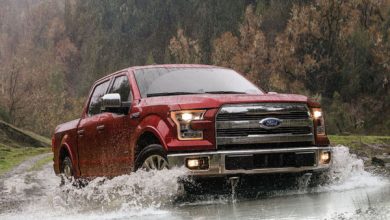